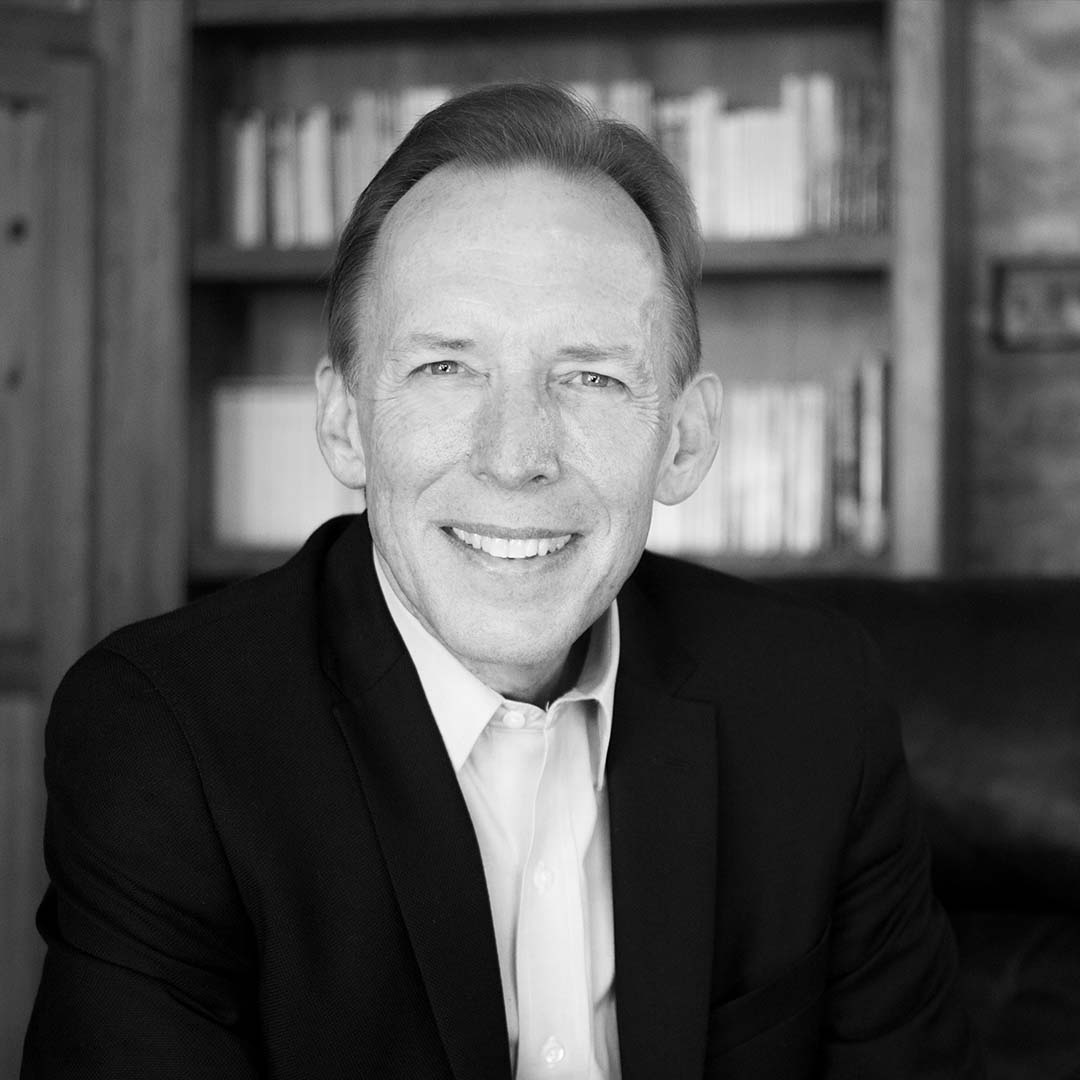 Pastor Larry was raised in a ministry family and began preaching at age 16, over 46 years ago.  He has spent time in West Africa as a missionary and returned for five years as an associate pastor at his father’s church before being named as the Lead Pastor in 1983.

His tenure as pastor was marked by an emphasis on missions.  In 28 years, over $63 million dollars was given to missions. They also implemented a small group structure in 1993 that became a national model.

In 2001, Pastor Larry began the Surge Project, a church planting model based on mentoring and multiplication.  By 2015, over 22,000 small, rural churches have been planted in twelve world zones.

Pastor Larry has been married for forty-one years and has six children, all of whom are in ministry. They have thirteen grandchildren and live in Baton Rouge, Louisiana.

Pastor Larry has authored numerous books including The Cell Church, The Remnant, and Model Man and his goal is to impart timeless truths that will enhance your value as a leader and keep you there your entire life journey.

Pastor Andrew Owen leads Destiny Ministries, a growing network of vibrant churches worldwide. He has an unquenchable passion to reach people who are far from God and see the church become all that God intends.

Andrew and his wife Sue relocated to Glasgow in 1989 and launched what is now Destiny Church Glasgow in 1990 with just eight adults and a few children. Today the church is one of the largest in Scotland and has been instrumental in planting churches around the nation and the world.

Andrew is passionate about inspiring people from all generations to become stronger in every area of their lives – in the workplace, in family life, in their faith and in leadership. He has authored several books, including God of Miracles and Life Is An Obstacle Course which are available at Destiny Leadership Resources. 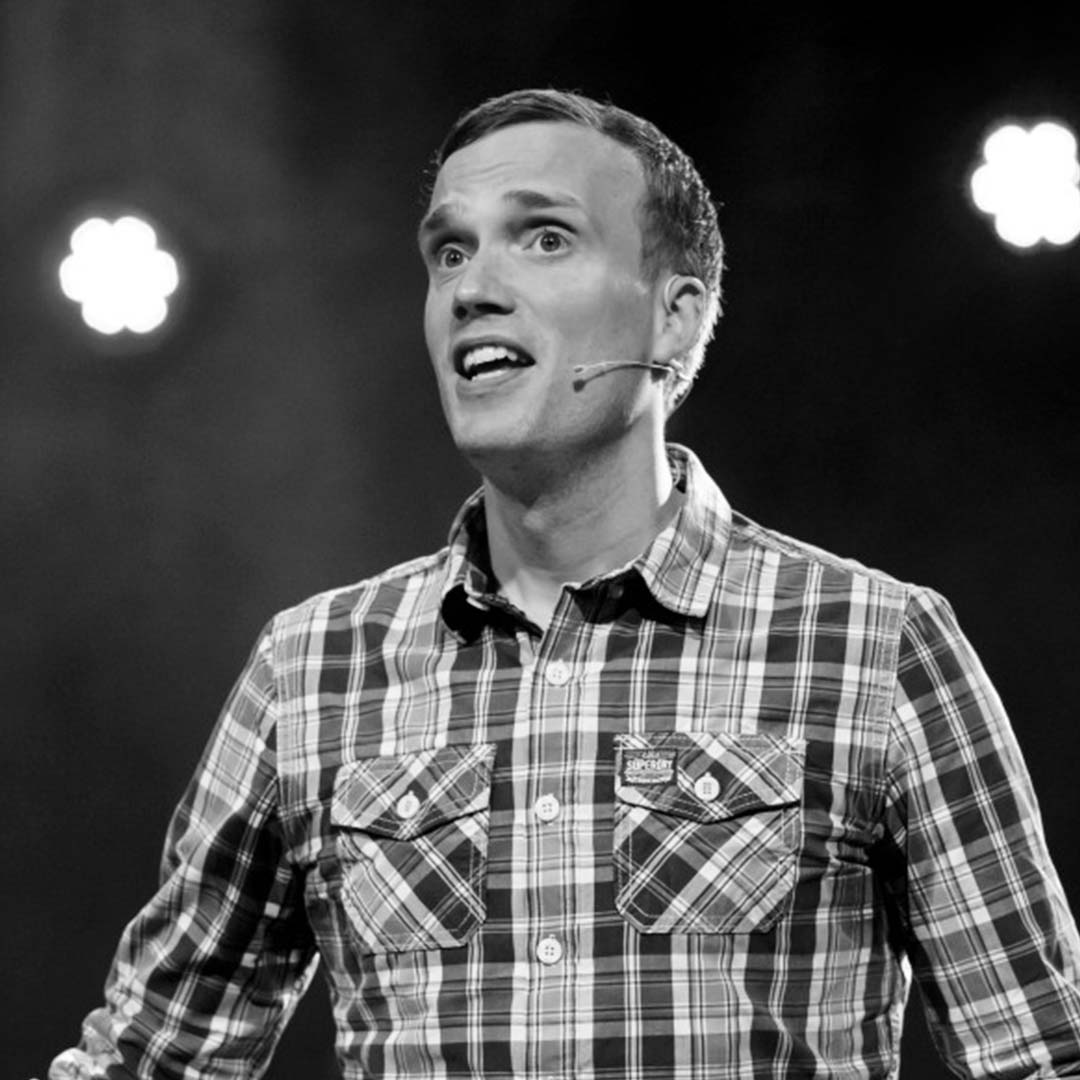 Gavin Calver is the Chief Executive at the Evangelical Alliance and the Chair of Spring Harvest. He has a burning passion to see the Gospel reach every person in the UK. Formerly the leader of Youth for Christ, Gavin is an ordained evangelist and regular public speaker, and has authored five books. Married to Anne, they have two children, Amelie and Daniel. He loves new challenges, is a passionate AFC Wimbledon supporter and was part of the team that broke the World Record for the longest 5 a side football match. 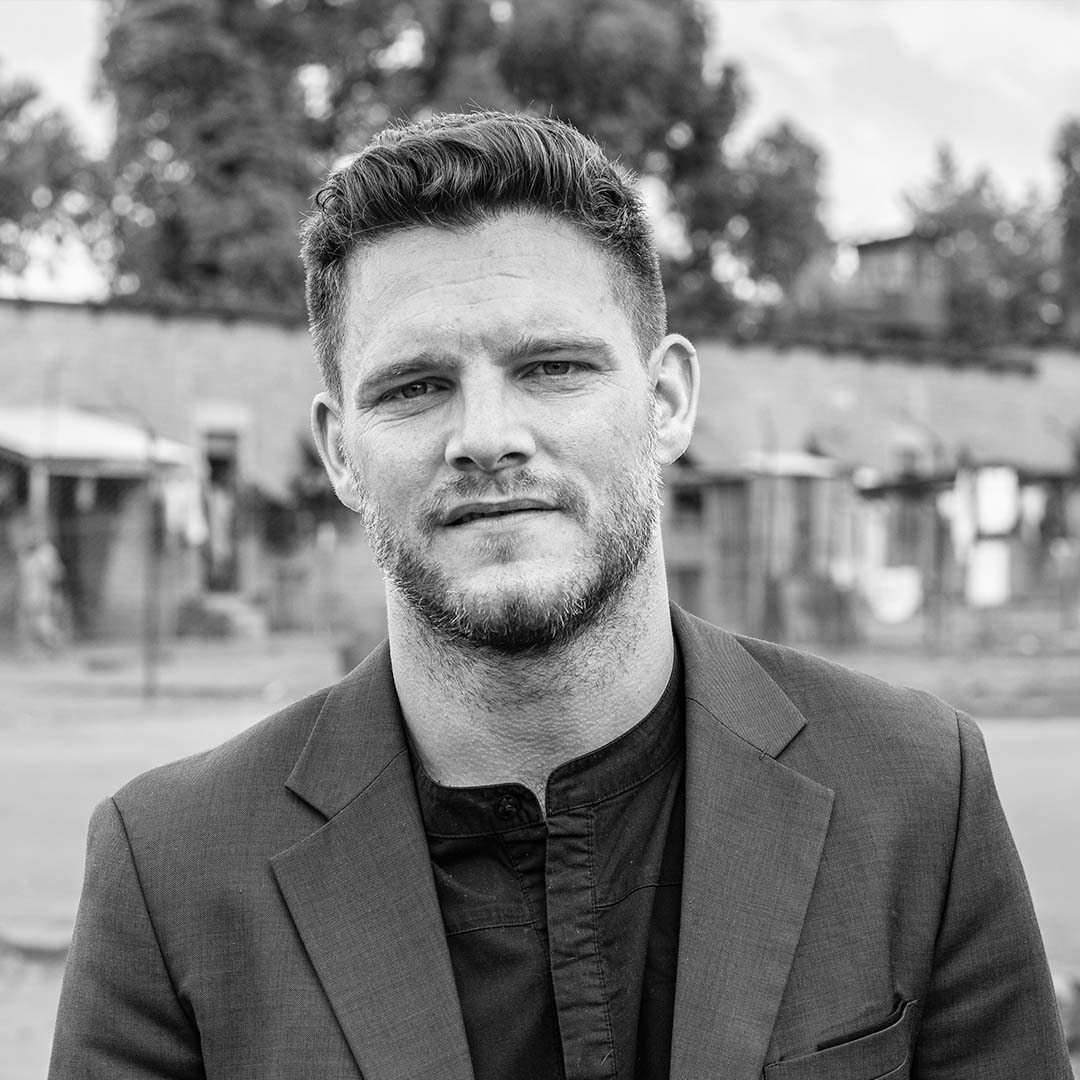 Born and raised in South Africa, Isak Pretorius is the son of one of Africa’s great evangelists and social entrepreneurs, Peter Pretorius. Isak’s 20 years of gospel outreach, humanitarian services and business experience on the continent have helped shape his passion to spread the gospel, address the diverse needs of Africa’s communities and build strong African businesses. Serving the people of Africa in Jesus’ name is at the heart of his life’s work. As Chief Evangelism Officer for Jesus Alive Gospel Outreach ministries, Isak has had the privilege of personally preaching the gospel to more than 2.5 million people, leading more than 1 million people in the prayer of salvation, witnessing the grace and healing power of God transforming lives. Using his experience of the supernatural power of God gained in African outreaches, Isak speaks globally on the topic of effective evangelism, living a life of death-defying faith and what it is to live our lives in the true grace of God. His heart is to see an army of believers raised up to serve God with death-defying faith! 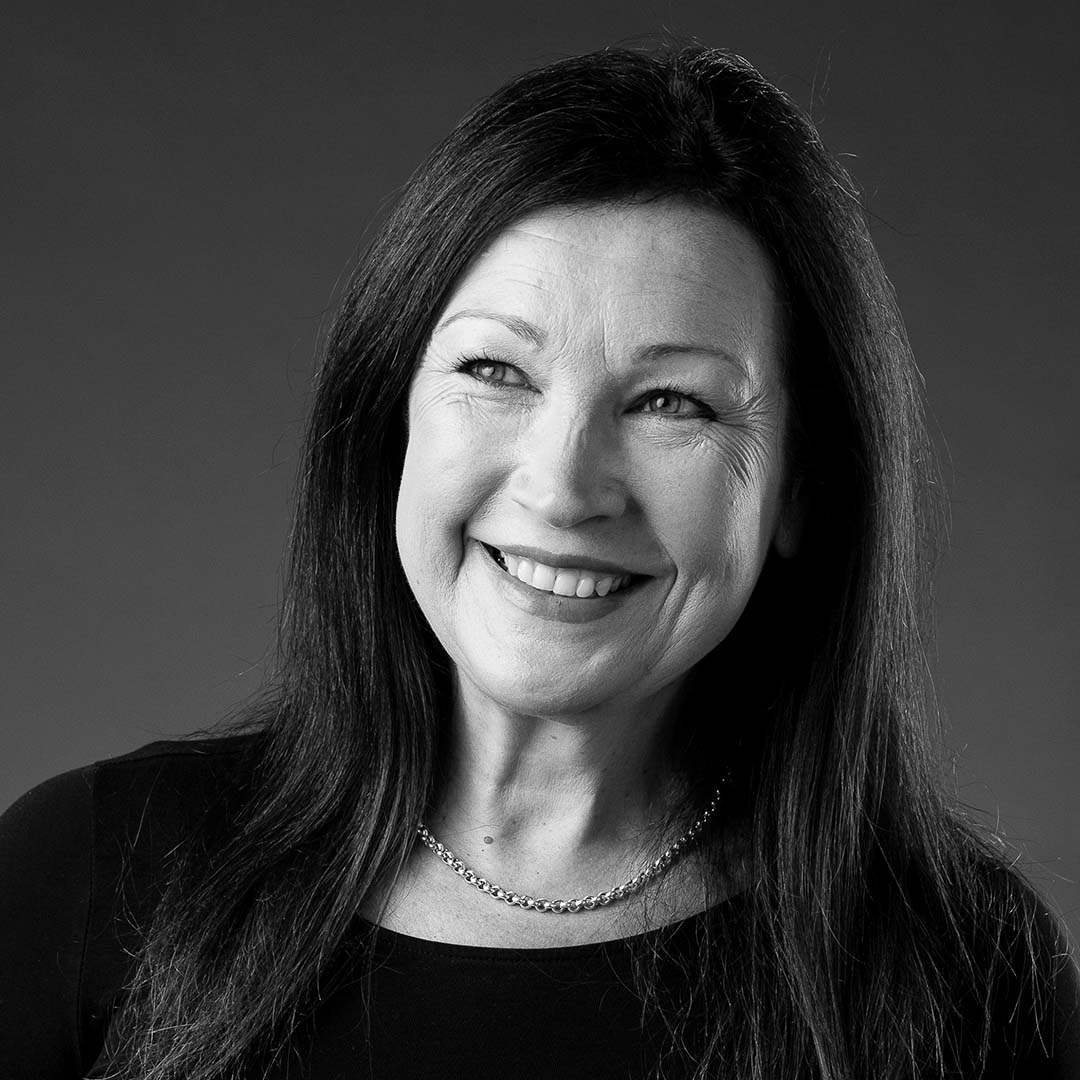 Pastor Sue Owen believes that the word and prayer cause breakthrough! Sue is a wife, mum, nani and the founder of the Diamonds women's ministry. She loves to express God’s great love through true Christ-centred worship. As the leader of the Destiny worship ministry she is passionate about teaching how to convey the truth of the Gospel through song and creative arts. She aims to help you believe God is for you and that He can meet your need.

Peter is the Senior Pastor of Destiny Church Edinburgh – a growing contemporary church in Scotland’s capital city, which he pioneered from scratch in 1998. Peter also works internationally within the growing Destiny Ministries network and is in demand as a speaker at numerous conferences and events.

Peter is the Senior Pastor of Destiny Church Edinburgh – a growing contemporary church in Scotland’s capital city, which he pioneered from scratch in 1998. Peter also works internationally within the growing Destiny Ministries network and is in demand as a speaker at numerous conferences and events. 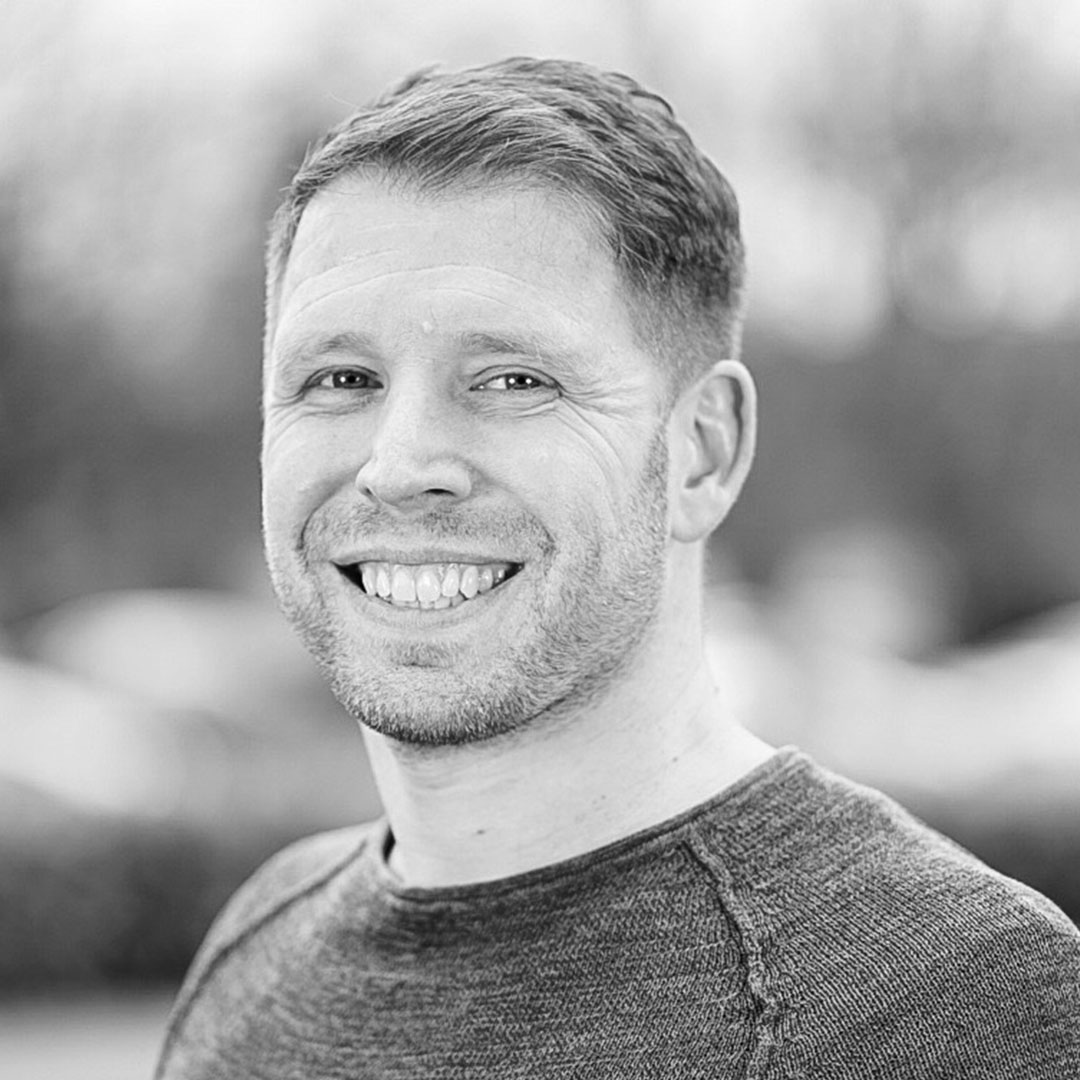 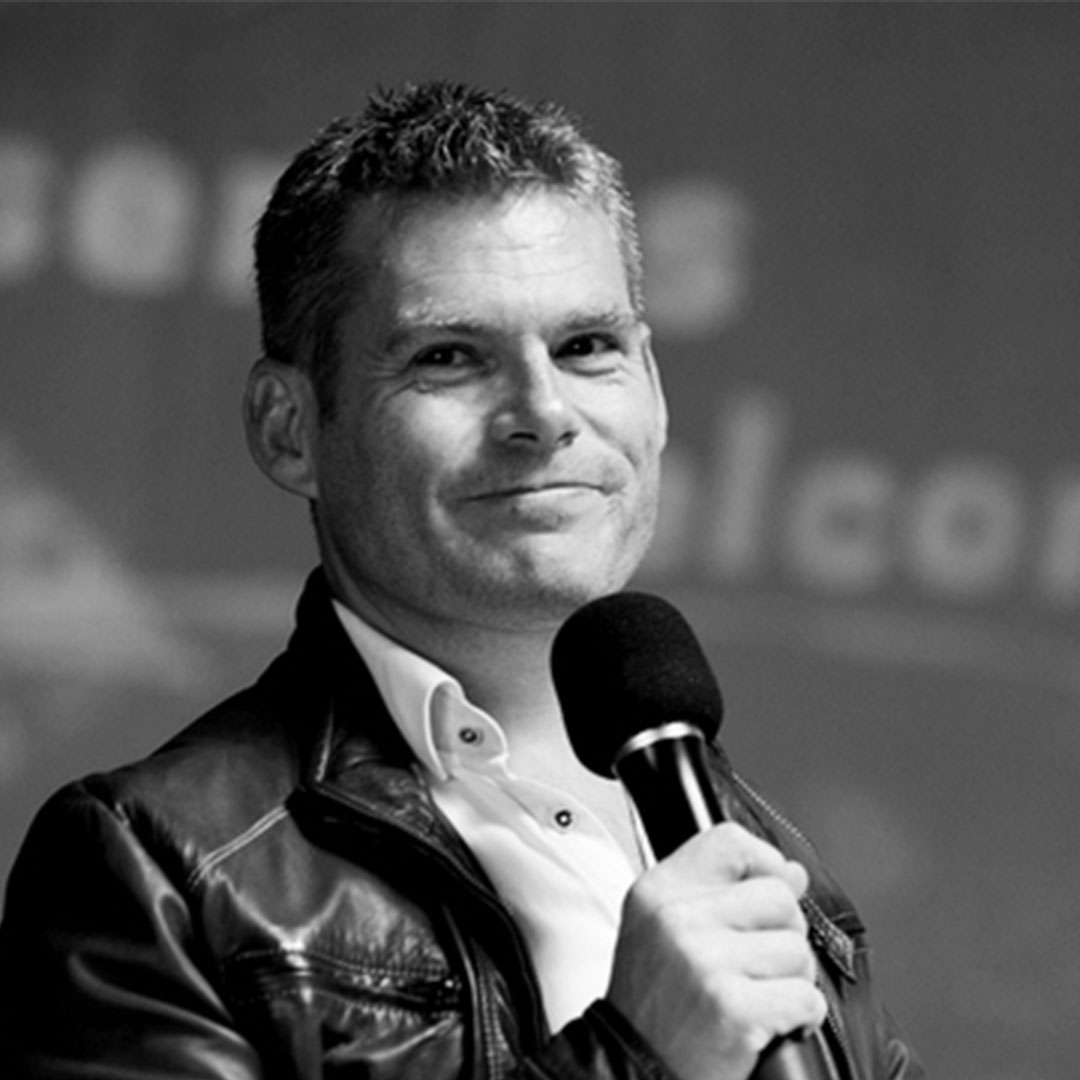 ​Liam has been in full-time ministry for nearly 20 years and currently oversees a growing number of churches in Central Europe. Liam carries a strong prophetic anointing and a passion for everyone to discover and fulfil the plan of God for their lives.